Carnival of Homeschooling ~ The Fire Signs

The Fire Signs are:
Fire signs are known to be intuitive, and to rely on gut-level instincts. Going on faith in their inner guidance gets them far, but they have a tendency to skip crucial steps, or to be unaware of the emotional impact of their actions. 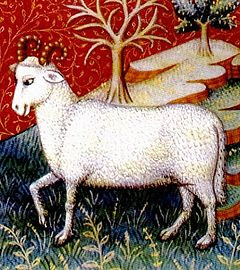 In Hellenistic astrology, the sign of the ram is associated with the golden winged ram that rescued Phrixos and his sister Helle from the altar where they were to be offered as a sacrifice to Zeus. The golden ram carried them to the land of Colchis but on the way Helle fell into the sea and drowned. When Phrixos arrived at Colchis he sacrificed the ram to Zeus and presented the golden fleece to his father-in-law, the King of Colchis. The fleece was then hung upon a sacred oak and guarded by a dragon until rescued by Jason and the Argonauts. The myth recounts that Zeus was so moved by the ram's fate that he gave it the greatest honour of being moved to the heavens.

Formerly homeschooled in Illinois, Aaron Swartz took his life while being over-zealously prosecuted and persecuted. This post covers his achievements during his 26 year old life,along with the promise from homeschooling.Read Lost Promise at Corn and Oil.

Kelli Miller presents Child Development Activity #6: Crayon Revelation, Multiplication Help for Your Child! and Valentine Crafts and Free Printable for Kids posted at 3 Boys and a Dog Deals. Kelli certainly had a lot to say this week.

Relational bullying, aggression and being nice from Another Step to Take. 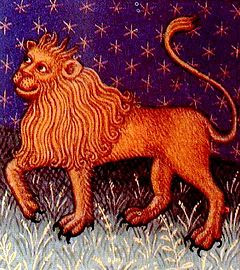 In Greek and Roman mythology, Leo is associated with Nemean the lion which was terrorizing the people of Nemes in ancient Greece. The first of Hercule'12 labours was to slay the Nemean lion, Hercules strangled the lion in his den and skinned it, using the hide as his armour for the remaining 11 tasks. Hera, his  step-mother, was so angry at his success that she raised the soul of the Lion high into the sky where today, it can be seen as the constellation of Leo.


Relaxation, the Best Kept Homeschool Secret Ever according to Andrea Hermitt @ Notes From A Homeschooled Mom.

A Winter Battle Re-enactment from A Child's Garden

Homeschool Dad is looking forward to a New Year at CWF. 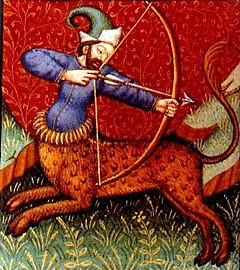 This concludes the Carnival of Homeschooling .  Living Life and Learning will be hosting the CoH next week. It'll be their first time hosting so please send them some submissions and wish them well. Go here for the instructions on sending in a submission. As always, entries to the Carnival of Homeschooling are due Monday evening at 6:00 PM Pacific Standard Time
at 3:00 AM 3 comments: