White Northerners have been all too happy to condemn the South for slavery, they seemed to have forgotten their own past.


New York engaged in a vigorous slave trade. By 1741, two thousand of the twenty thousand inhabitants were black. fearing slave uprisings citizens of New York engaged in burning male slaves on bonfires in order to interrogate them about a feared conspiracy.


In 1741, New York City burned thirteen African-American men at the stake on charges of planning a slave revolt. Seventeen more were hanged. Slaveholders sold away many others to countries ranging from Canada to Portugal to the Caribbean islands.~ African-American Men Burned at the Stake in America

As the spectacle of the Salem witch trials played out in Massachusetts in 1692, concluding with the execution of 20 innocents, New Yorkers, indulging a finer sense of civilization, condemned the hysterical confessions and lethal injustice of their New England cousins. All the more stunning, then, that half a century later, New York underwent its own bout of hysteria, outstripping Salem in both body count and self-righteous malice. In 1741, a "witch hunt" in Manhattan put 30 slaves and four whites to death by gibbet and burning at the stake.

The New York Conspiracy of 1741 (History Now) Has questions for discussion.

The Power of Fear

In March and April of 1741, a series of ten fires erupted in Lower Manhattan, the most significant one within the walls of the fort at the southern tip of the island, the center of power in the British colony of New York. A plot was uncovered: Slaves, together with some downtrodden whites, were found to have conspired to burn down the whole city and murder the white population. Arrests were made: 152 blacks and twenty whites. A trial was held; people were convicted and sentenced. Thirty black men were hanged or burned at the stake; two white men and two white women were hanged. The bodies of two supposed ringleaders, one black and one white, were gibbeted, the corpses left to rot for weeks on public display. One resident called the episode the “Bonfires of the Negros.”

To avoid conflicts with weekends, The statute calls for the holiday to be observed on the third Monday of January, which this year falls on Jan. 17.

Robert E. Lee was born Jan. 19, 1807, so this year marks 204th anniversary of his birth. Mississippi has been celebrating his birthday in the form of a legal holiday for 100 years.

We here in Mississippi need to remember that January is Robert E. Lee’s month, and also that the heritage of George Washington, Jefferson Davis, and Robert E. Lee is a lot more significant than Mardi Gras and ball games.
KEN OVERSTREET

I know many of my Northern friends probably question why we celebrate Robert E. Lee Day, you can read the biography of Robert E. Lee here. I choose to remember him for his work to heal the nation after the War Between the States (aka The Civil War) and his efforts to educate young men at Washington College after the war.


To summarize, General Lee took a college whose president and four professors, prior to his coming, had been teaching Greek, Latin, "Natural Philosophy," Mathematics, and "Moral Philosophy" to a handful of boys, and he either enlarged, or planned to enlarge this institution to this general plan:

I. A classical college, with a Christian atmosphere, elective courses, and high standards, presenting the cultural studies as the "foundation of a solid education."
II. A group of scientific schools, with special emphasis on chemistry and engineering, civil, mining, and mechanical, and with laboratory facilities for all the sciences. In these scientific schools, as in the classical courses, the elective system prevailed, but a fixed minimum of work was required.
III. In the classical college and for the schools of science, adequate training was to be provided in modern languages, including p427 Spanish, which General Lee himself insisted was of special importance because the relations of the United States with Latin America were destined to be much closer.
IV. A school of commerce, similar in many respects to those established in recent years in the United States. It did not cover economic theory, however, so fully as do modern courses in commerce, and it was intended to give students practical knowledge of subjects among which were some now relegated to business colleges, namely, office-methods, including penmanship, book-keeping, and stenography.
V. A school of agriculture, with what would now be styled a "demonstration farm."
VI. A system of press scholarships, designed primarily to acquaint young printers with editorial methods and to enlarge their education.
VII. A school of law as an integral part of the college.33
VIII. A summer school to assure the better preparation of students entering the regular courses.
IX. The encouragement of advanced study through the establishment of "resident masterships," corresponding to modern university fellowships.
X. The conduct of research, for the public welfare, by members of the faculty, or persons appointed for the purpose. In the particular circumstances of the college, the investigations undertaken were in topography.
XI. Provision, by scholarship, for bringing selected young men to the college from the high schools and private academies of the South.
XII. Frequent and rigid examination of all students in all departments.34
p428 XIII. In all the activities of the college, the honor system in its fullness to prevail.

Poverty prevented the full attainment of this ideal in General Lee's time. Work in commerce did not develop beyond the modest proportions of a "Students' Business School," which had been privately established some years before35 and subsequently was affiliated with the college.36 The department of agriculture was not opened, nor were the press scholarships used. Nevertheless, Lee's plan was definite and advanced. It attracted much attention at the time, particularly in the emphasis placed on "practical education." The New York Herald predicted that the movement was "likely to make as great an impression upon our old fogy schools and colleges as [General Lee] did in military tactics upon our old fogy commanders in the palmy days of the rebellion."37 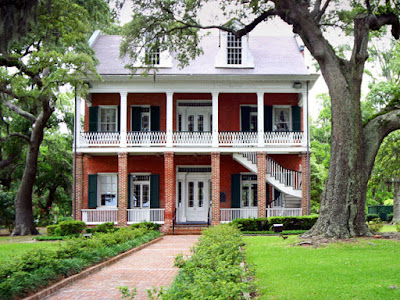 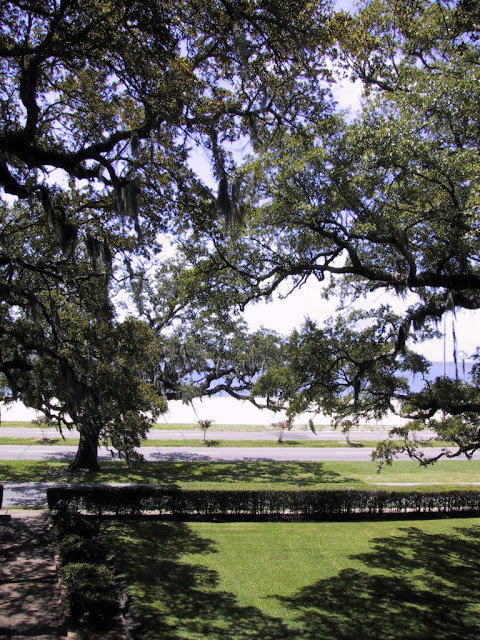 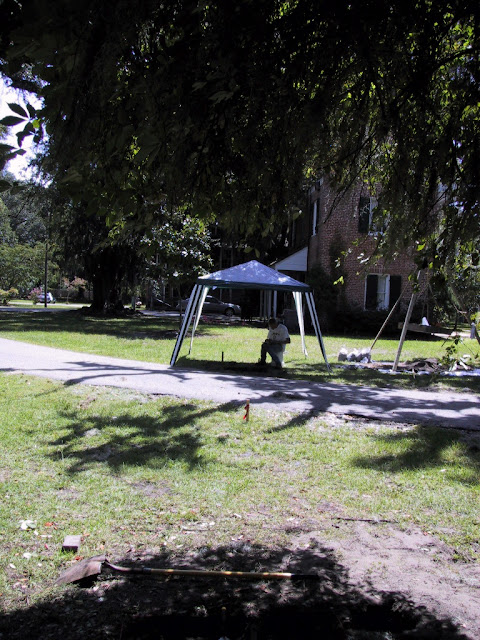 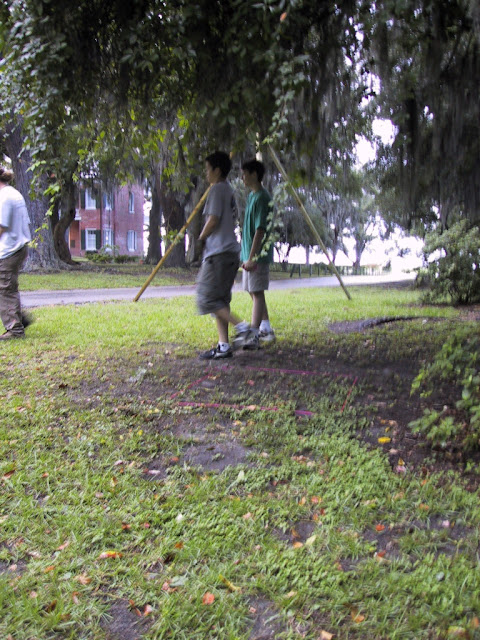 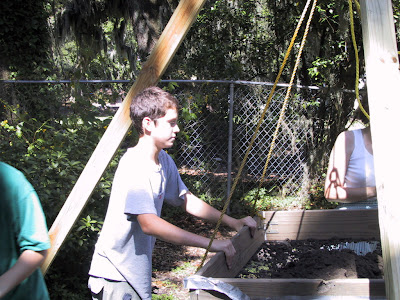 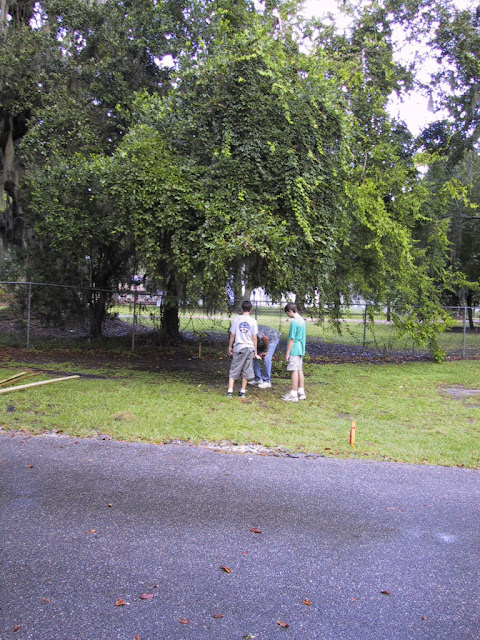 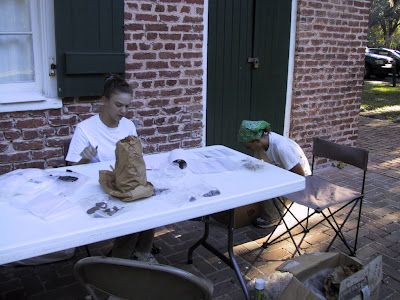 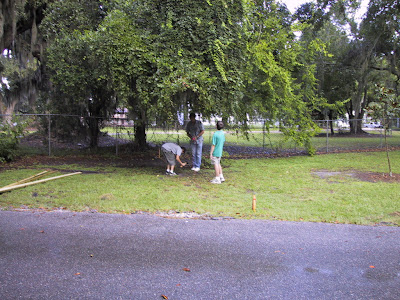 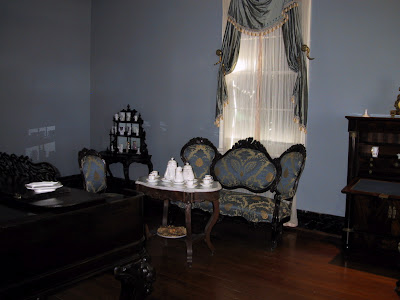 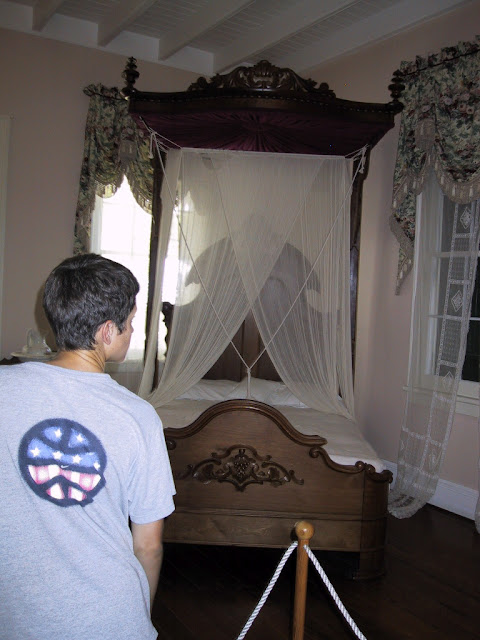 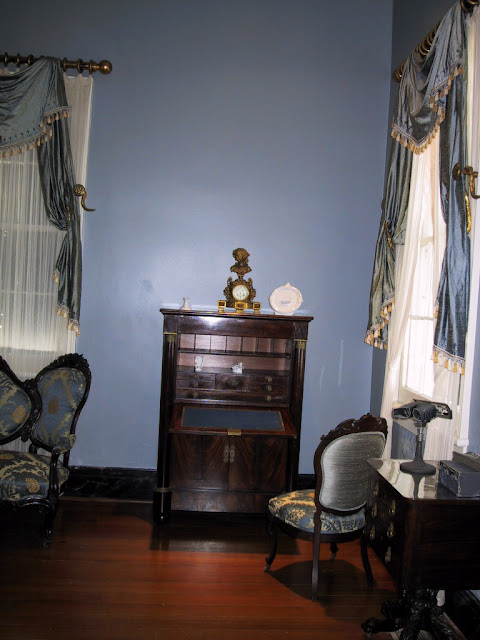 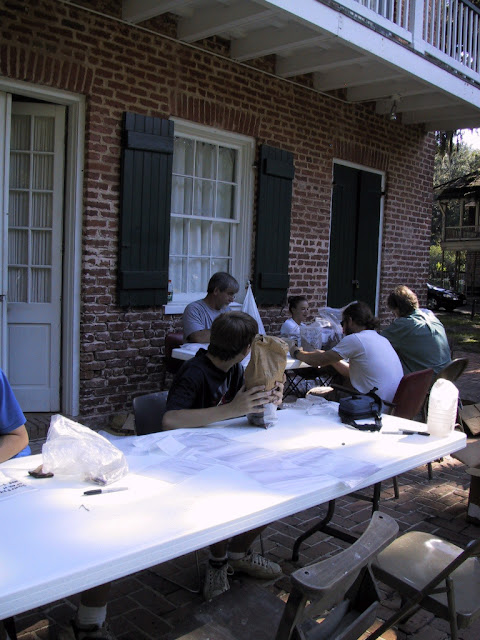 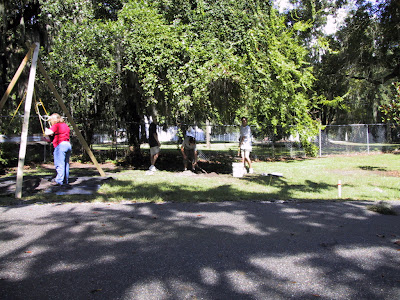 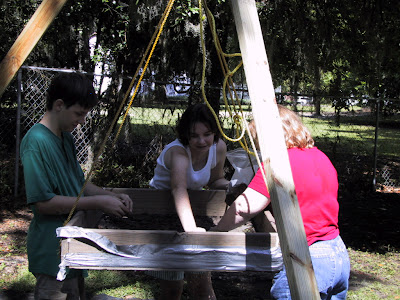 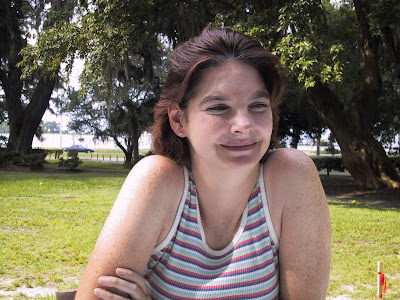 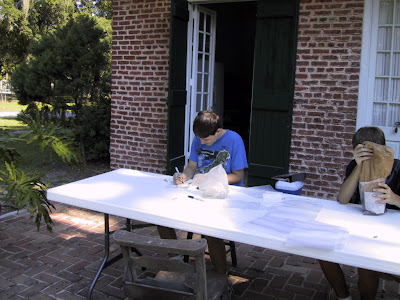 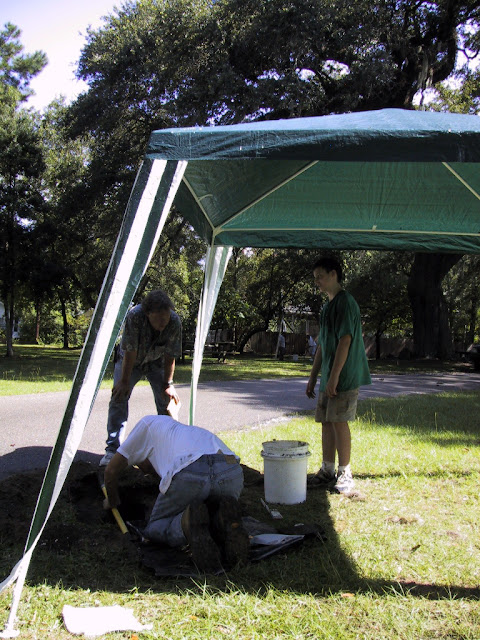 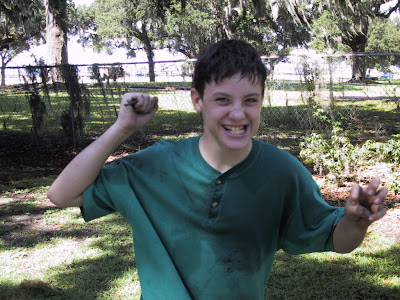 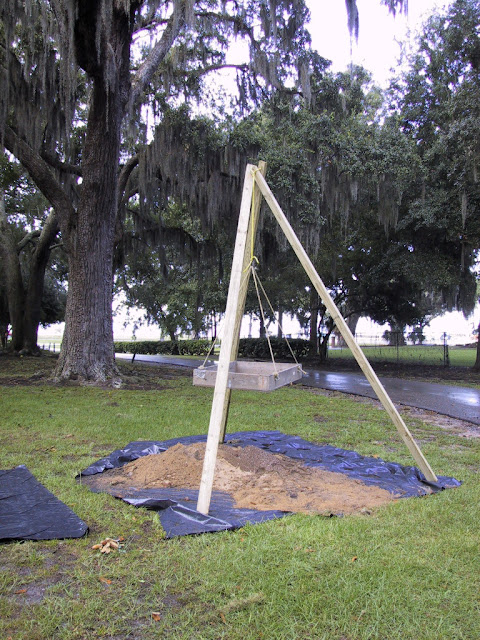 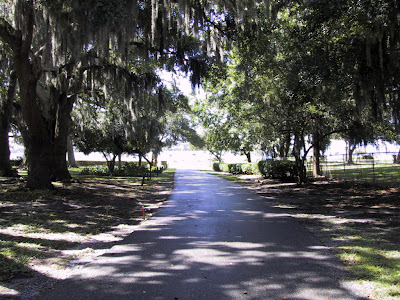