Great Reads in the Carnival of Homeschooling 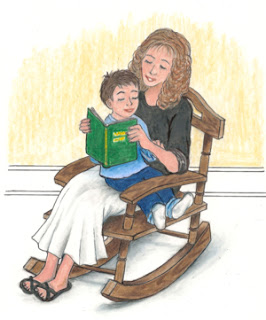 The Homeschool Post is hosting this months CoH.
at 7:05 PM No comments:

This is a scholarly work not written to entertain.

It's an interesting look at slavery in Manhattan, the fear of slave uprisings that gripped the city and the conspiracy that resulted in thirteen black men being burned at the stake, seventeen being hanged and more than one hundred black men and women being thrown into a dungeon beneath City Hall.


View all my reviews

When all the Northerners blather on about boycotting Mississippi because we have the Confederate Battle Flag in the corner of our State Flag and slavery I wonder if they even realize that slavery flourished under the United States Flag, not just in the South but in New York and other Northern States too.
at 9:58 AM No comments: