Georgia O’Keeffe and her paintings remain an icon of American modernism to this day.
at 5:34 PM No comments:

Sandra Day O'Connor became the first woman appointed to the U.S. Supreme Court in 1981.
at 5:33 PM No comments:

I don't have a problem with homeschoolers being tested before entering public school but I do wonder if they test ABOVE grade level if they will be promoted to the grade they test at are forced to stay in the grade for their age group.

In 1971 Lucille Désirée Ball became the first woman to receive the International Radio and Television Society's Gold Medal. In addition there were four Emmys, induction into the Television Hall of Fame and recognition for her life's work from the Kennedy Center for the Performing Arts.
at 5:29 PM 1 comment:

In 1909 Helen Keller joined the Socialist party in Massachusetts. She had read Marx and Engels in German braille, and welcomed the Revolution in Russia in 1917. Keller was an activist for racial and sexual equality, and as an avowed socialist she had such left-leaning opinions that the FBI under J. Edgar Hoover kept a file on her. In 1964 she received the Presidential Medal of Freedom.
at 5:27 PM No comments: 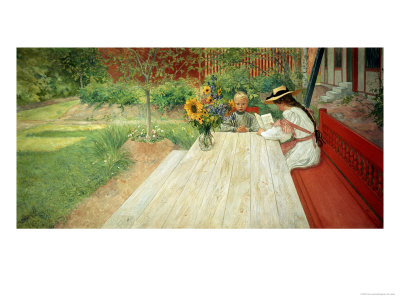 Martha Graham died in 1991, after a career that lasted 75 years and produced some of the greatest masterpieces of the American modern dance. The Martha Graham Dance Company is still a vital force and can be seen in residence in New York City and on tour.
at 5:26 PM No comments:

For years Katharine Graham was the only female head of a Fortune 500 corporation.
at 5:24 PM No comments: